You can't buy food,medical care and a roof
over my head with just licks 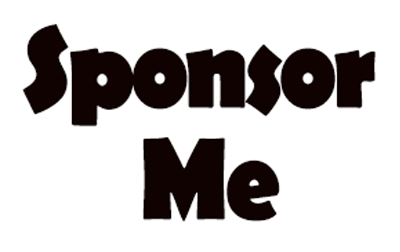 Want to find out more
about me?

Hi my name is Bertie. I was abandoned in an area and was roaming in the streets when I ended up at a kiosk. I only wanted some food and water. The people there contacted the police to come and pick me up. As soon as they arrived, I could smell that something was wrong. They had a rope and they tied me on a tree until the municipality personnel came….. None of them seemed to understand that I was tired, hungry and thirsty… they were kept on calling other people to come and rescue me. They even called the veterinary services. I must have seen more than 15 people that day. None of them approached me nicely. They then contacted the 2ndchancedogs team as they knew that they have experienced positive dog trainers and specialists on animal behaviour. They immediately came to the scene and FINALLY I was offered some food and water. Oh it felt nice to finally be understood. They gave me my space to eat and breath. They approached me nicely and I appreciated it a lot. They took me to the vets where I had some x-rays done. They were all shocked when they saw the remainings of the bullets from when I was shot. I tried to tell everyone that I was afraid of people because of this but it seemed that only the 2ndchancedogs team understood that I went through something. We then went to the rehoming and rehabilitation centre where I had the chance to relax, have some more clean water and good quality food. I am getting used to people day by day. One step at a time as the trainer says!

Thank you!
Your message has been sent successfully.